THINK UPON THE CREATOR

THINK UPON THE CREATOR.

Malachi 3:16 -- 18. Then they that FEARED THE LORD spake often to one another: and the Lord hearkened, and heard it, and A BOOK OF REMEMBRANCE WAS WRITTEN BEFORE HIM FOR THEM THAT FEARED THE LORD, AND THOUGHT UPON HIS NAME.  And they shall be mine, saith the Lord of hosts, in that day when I make up my jewels; and I WILL SPARE THEM, AS A MAN SPARE HIS OWN SON THAT SERVETH HIM.  Then shall you return , and discern between righteous and the wicked, between him that serveth God and him that serveth not. 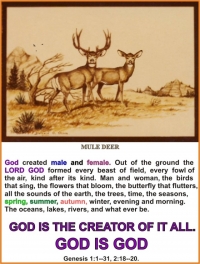 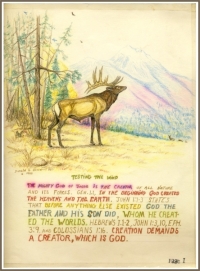